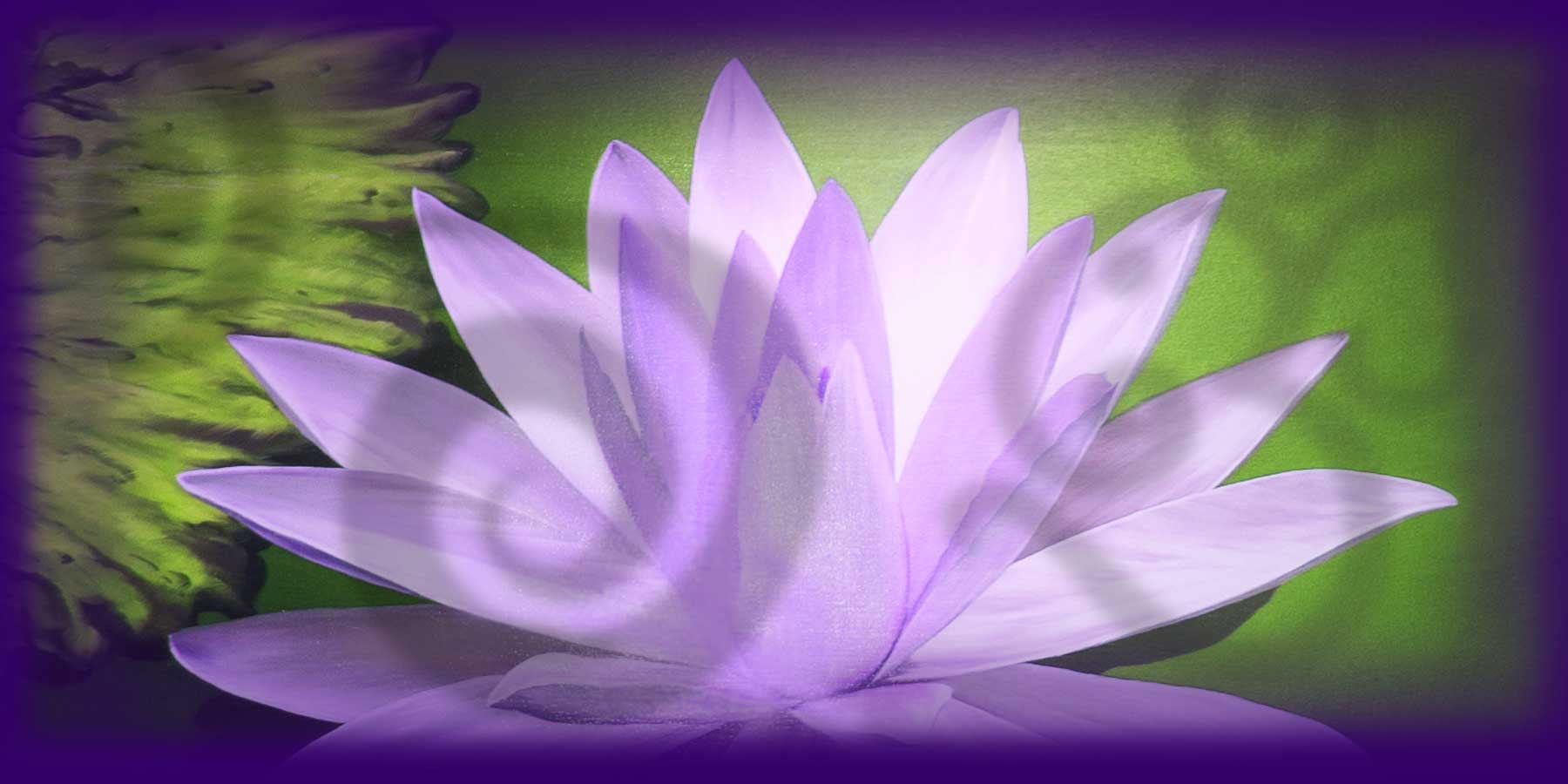 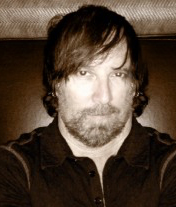 Christopher Amodeo is a former two-time board member of The Rolf Institute of Structural Integration and is an Advanced Certified Rolfer® in his 25th year of practice. Over his career he has Rolfed people from all walks of life including rock stars, actors, dancers, CEOs and world-class athletes – but mostly, plenty of hard-working people that want to become more conscious and feel better in their own skin.

He has appeared in Elle magazine, GQ, Coast Magazine, Surfing and The Orange County Register and was a contributor to The Encyclopedia of Alternative Medicine as the author of its Rolfing® chapter and was also a presenter for the first Lifefest Maui several years ago.

Chris is an engaging communicator and feels that Rolfers, in addition to being highly skilled manually, need to be able to talk about the work intelligently and creatively. He always enjoys discussing and demonstrating the profound effects of Rolfing. Dr. Rolf held that our work is mostly an educative process. Thus, our primary role is a teaching one.

In 2005 Chris began a mentorship in voiceover as a fun, creative outlet. In 2006 he landed his first professional job and has since augmented his already busy life as a voice actor.  http://chrisamodeo.com/ 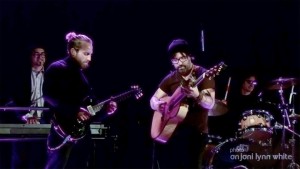 In 2008 Chris began playing the guitar, again for fun. He wrote a song for his little boy at his wife’s suggestion and within a couple of years had more than enough songs for an album. Next, shaman training with Dr. Alberto Villoldo and The Four Winds Society entered the mix, which led to the right people hearing his music and, voila! last year his first album, Homo Luminous was released. http://homo-luminous.com/

He’s been passionately exploring music as an avocation while integrating his shamanic training with Rolfing.  http://www.youtube.com/user/rockmeamodeo?feature=mhee

Chris is committed to his own growth and development  and brings that same passion and commitment to his clients.

He lives with his wife and two children in Laguna Beach, California.